What is G-Code and M-Code ? 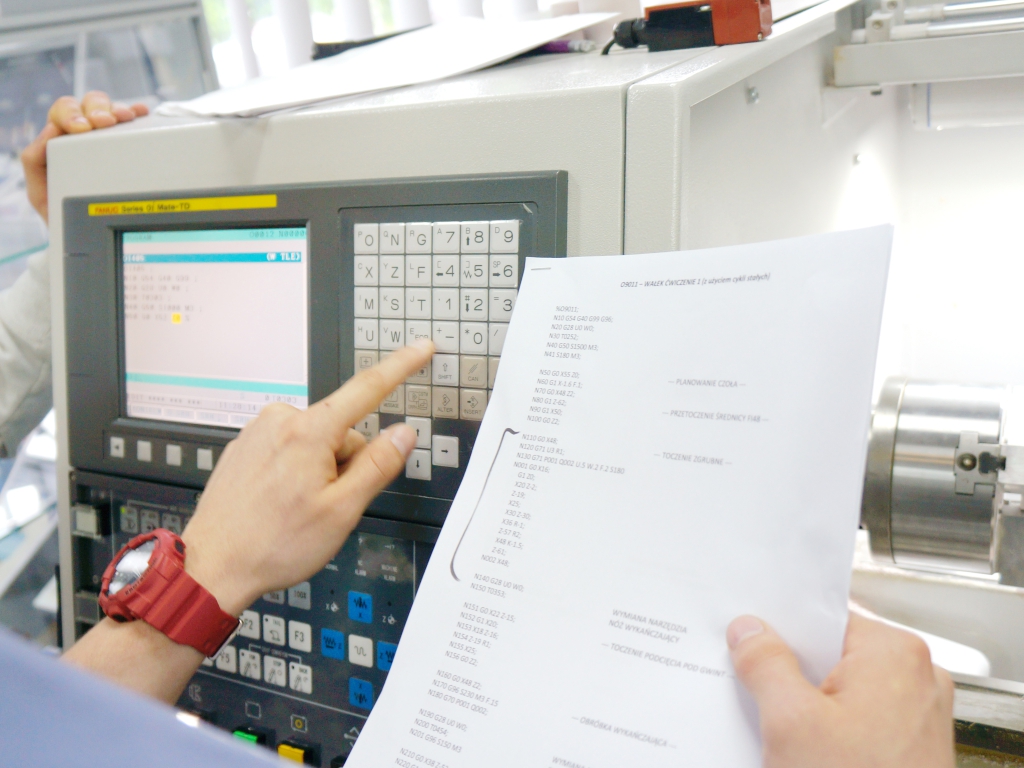 Programming is a fundamental skill for all types of CNC machining, even as automation and new technology seem to be replacing programming tasks. Every machinist still needs to understand how their programs and tools work. Whether you’re new to CNC programming and its most common language, g-code, or you’ve been writing code by scratch for years, CNC codes can still feel like a foreign language. And to make things worse, every machine speaks a different dialect you have to understand. Do you understand what they’re saying? Here are the g-code basics you need to know to efficiently understand and write programs that produce high quality products.

G-Code is a programming language for CNC that instructs machines where and how to move. Most machines speak a different “dialect” of g-code, so the codes vary depending on type, make, and model. Each machine comes with an instruction manual that shows that particular machine’s code for a specific function.

G-code stands for “geometric code,” and follows some variation of the alpha numeric pattern:

Alpha numeric codes are used for programming as they are a simple way to:

would generally indicate a linear feed move (G01) to the given XY position at feed rate of 20. It is using Tool 1, and the spindle speed is 500. Miscellaneous functions will vary from machine to machine, so in order to know what the m-code means, the machine’s instruction manual will need to be referenced.

Everything a machine can do is based on three basic types of motion:

Every g-code tells the machine which variation of these basic motions to perform, and how to perform it.

X and Y are Cartesian coordinates for horizontal and vertical position, and Z represents the depth of the machine. These alpha numerals will follow the motion/function command (G) to declare the position of the machine.

Next, F determines the feed rate (for feed moves or circular moves), while S determines the spindle speed. T is used to select a tool. Other alpha numerals used in programming might include I, J, and R, which have to do with arc centers and radii.

The line of a program might also include m-codes, which are generally codes that tell a machine how to perform an action. While not guaranteed to be the same across machines, some common, standard m-codes are:

Just like a light will stay on until it’s turned off, g-code functions (on controllers that support modality) will remain active until they are deactivated by another code. In other words, only one function can be active at any given time. To deactivate a function, just select a new function.